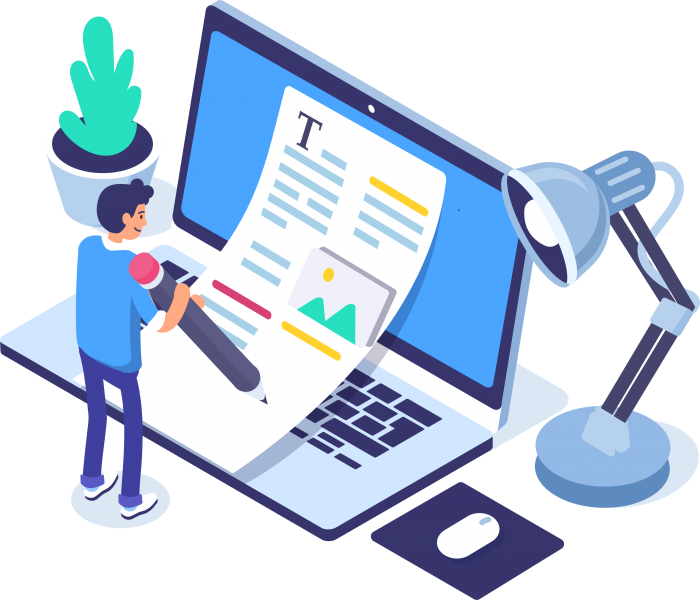 At Siplifi we’re big advocates of AudioCodes Session Border Controllers, but how does their latest Microsoft Teams native C448HD IP phone stack up? As Teams native phones are now being released thick and fast, we’ve taken a look at AudioCodes latest offering. It’s important to note that the AudioCodes C448HD is an entry level IP phone, targeted to mainly desk based users, hot desks or common area phones as. This is clearly how AudioCodes have marketed the device as you can see through their official material.

Despite this entry level tag, the phone has a good hardware specification to power the Android based Microsoft Teams native firmware. The specification of the phones is detailed below:

This is packed into a 9.21 x 7.48 x 6.69 dimension chassis weighing in at 1.284Kg (2.83 lb). This isn’t the smallest phone on the market by any stretch, however unlike other vendors units such as the Poly CCX 400, AudioCodes has retained the traditional dial pad and functionality keys. This is something that we personally like, for all the progress Microsoft have made with the native Teams firmware, many end users will still prefer the familiarity of physical button over a touch screen. Whilst minimal might be the new modern, it doesn’t always equate to ease of usability.

The button layout in general is good, wide, well spaced plastic buttons offering all the major functions you would expect. We do like a rubber button here at Siplifi, however as we said at the start of this review, we need to keep in mind this is an entry level device. The dedicated redial, transfer and hold keys are a welcome addition and are nicely spaced away from each other button in order to avoid those all too common fat finger moments.

While the touch screen can be used to navigate around the firmware interface, AudioCodes have also retained the directional and OK button in the centre of the phone. The below provides a run down of the physical buttons available:

The 5 inch colour screen itself is bright and responsive to touch and the screen quality due to it’s 720p display (1280 x 720) is more than adequate for a phone of this size. As with most TFT screens, the sleek finish can cause some glaring when in direct light but not enough to cause any usability issues from our own testing. The screen is closely aligned to the Message Waiting Indicator (MWI) light in the top right hand corner of the device, which is well sized and not overbearing. If anyone remembers the HP 4120 Lync Phone Edition handset, you’ll know what we mean.

We like what AudioCodes have done with the rear of the phone as with many of their others in the 400 series range. As opposed to lining all core connectivity at the base, these are neatly aligned along the top left hand side of the phone and clearly labelled. The USB port for now is used for USB headset connectivity only, however we’d like to see an option for WiFi dongle support in the future, although AudioCodes do offer native WiFi in their C450HD handset. We feel this would be a good addition, as wall mounted common area phones in locations such as factory’s, can be good candidates for WiFi connectivity.

The standard RJ-9 port is included for traditional headset connectivity and there is a AUX port also provided. It should be noted that the AUX port does not provide any specific end user functionality and is present only to facilitate console connectivity for debugging phone issues. Being technically orientated, we like that.

The C448HD also retains the standard 12 volt power adaptor in case you don’t have Power Over Ethernet (PoE) available, this is however an additional purchase as the adaptor is not included in the box. The rear of the phone also includes the ability to attach the phone stand in both tall and short positions so that the angle of the phone can be adjusted to suit the end user. The handset also supports wall mounting out of the box.

An all important question when testing entry level handsets is the quality of audio they produce. In our testing we couldn’t identify any notable difference between the C448HD and the C450HD, this is mainly due to the underlying hardware appearing to be similar. The quality of the speaker phone was also good, as in most phone vendors cases this is located under the handset itself. Whilst sound in this position was good, as always it is amplified better when the receiver is removed.

We’ll be interested to see future develops around sound processing in AudioCodes upcoming releases following their partnership with Dolby. It would seem a natural transition to also embed Dolby technology into their IP Phone line and we’re keen to see the Dolby logo being displayed on the receiver in place of AudioCodes long standing HD VoIP logo. As with all things technologically related, it more than likely won’t be that simple and no doubt AudioCodes will measure the impact of the Dolby partnership through sales of their RX conferencing line up. However for certain consumers the Dolby branding on IP Phones could make a procurement impact and there’s no doubt the partnership on the whole is a smart move.

Overall, as an entry level Microsoft Teams native device, we really like the AudioCodes C448HD. The phone aesthetically looks good, provides traditional button functionality, a large colour TFT touch screen and a good selection of peripheral connectivity ports. In our testing, receiver and loud speaker audio quality was on par with the higher priced C450HD. The recommended retail price (RRP) for the AudioCodes C448HD is £272, however depending on where you purchase the phone from we’ve seen this as low as £190. For a Microsoft Teams native device, this price is certainly in the lower end of the bracket and if you want to future proof your IP Phone investment. With Teams supported devices on a limited life line, the C448HD is great low cost option.

We hope you’ve enjoyed our AudioCodes C448HD review and if you have any further questions on the device, please use our contact form below.

This website uses cookies to improve your experience while you navigate through the website. Out of these cookies, the cookies that are categorized as necessary are stored on your browser as they are essential for the working of basic functionalities of the website. We also use third-party cookies that help us analyze and understand how you use this website. These cookies will be stored in your browser only with your consent. You also have the option to opt-out of these cookies. But opting out of some of these cookies may have an effect on your browsing experience.
Necessary Always Enabled
Necessary cookies are absolutely essential for the website to function properly. This category only includes cookies that ensures basic functionalities and security features of the website. These cookies do not store any personal information.
Non-necessary
Any cookies that may not be particularly necessary for the website to function and is used specifically to collect user personal data via analytics, ads, other embedded contents are termed as non-necessary cookies. It is mandatory to procure user consent prior to running these cookies on your website.
SAVE & ACCEPT